Free shipping on all US orders

Out of all the curated brands that Black Optical carries, one of the most special is the story behind Anne et Valentin. Unlike a traditional brand, the details behind their inception and success is really a love story. We sat down with Rama Valentin, co-founder of Atelier Mira, and namesake of the brand, to learn more about the story behind the frames.

Rama Valentin - So Anne et Valetin really started as a love story. The brand started with my mom and dad. They were hippies from the south of France and both with quite an artistic background; my dad was a playwright and my mom did a lot of visual arts. And at some point they decided they had to get a little serious about their lives. So my dad became an optician. He got a diploma and opened their first stores in 1980. They quickly realized that the stores were doing good performing successfully, but they were not fulfilling their creative side. Back then in the 1980's, there was really very little available that satisfied their fashion sense or artistic sense in the eyewear world. So they decided to create their own brand just for their own stores and for their friends. The idea wasn’t to create a brand per say, but it was really frames just for their stores.

So they were wearing their frames around and in different trade shows - because they used to go to Milan and Paris to try to meet with opticians that were of the same mindset as them. And they would say, “Your frames are cool! Next time you make some, please do 50 for me or 100 for me.” So, slowly but surely, they were in the 10 best stores in France by around 1995. It was around that time when my wife and I decided that maybe it was time to get more involved in the family business. We wanted to try to develop this brand in other territories and take it a little more seriously. We wanted to really treat it as a brand, and not just focus on making frames for our friends.

We went to the East Coast of the US and right away, it was a big success. Back at that time the one of the leading opticians was Morgenthal Frederics. And the first week we arrived in the US, they came on board and bought the brand. It seemed to happen very organically, but pretty quickly. So we said, okay, let's go back on the other side of the US and let's try our luck in LA and in San Francisco. And again, some of the very best opticians of that time came on board right away. It’s not like we were doing any marketing studies or anything like that. It really was just going on the road and trying to find the best opticians. So that was very encouraging.

So fast forward a few years, after my dad passed, my mom took over the company and did very well in continuing developing the brand throughout the world. But in 2017 she was ready to step back. And we didn’t want to go back to France because I had built a life in New York City. So we decided to sell the company. And it was quite a challenge because the family part of the company was an essential aspect of the business. And we really wanted to keep it that way. So all the people that approached us initially were either a very large company, or they weren’t a good fit. We weren’t interested in selling to someone like that because we felt it was going to be the beginning of the end for the company.

So we took our time and we found an independent optician in France who was very interested in purchasing the company. It felt like we had found someone that had the same attitude as my mom and dad - that this is a life project, not just an investment. So we decided to sell the company to her. That was four years ago and I have never regretted one second doing it. We have a true continuation in what the story is for Anne et Valentin, but it’s also a brand being run by an optician.

As a brand, we want to be a complete toolbox for the optician. And this is why every time the design team has an idea, we try to develop it in a way that's also very useful for the optician. So in each concept, you’ll have smaller PD frames, bigger PD frames, or things that can be very helpful for you to solve lots of challenges that are thrown at you by customers. That focus for us is why I’m extremely honored to be in Black Optical stores. There’s a commitment to a very strong identity, they have values they believe in, and they’re beautiful. That's a refreshing change from what was happening a few years back in the optical world.

For a while, it felt a bit like if a restaurant was serving Chinese food, Italian food, French food and Thai food; there’s too much going on and it’s not going to be good. I think many opticians didn’t realize that, and it felt like they were really trying to do too much. But at Black Optical, when someone comes through the door, there’s a feeling of what the promise is from you - the promise of quality, the promise of cohesive styles. It’s all very clear from the get-go. 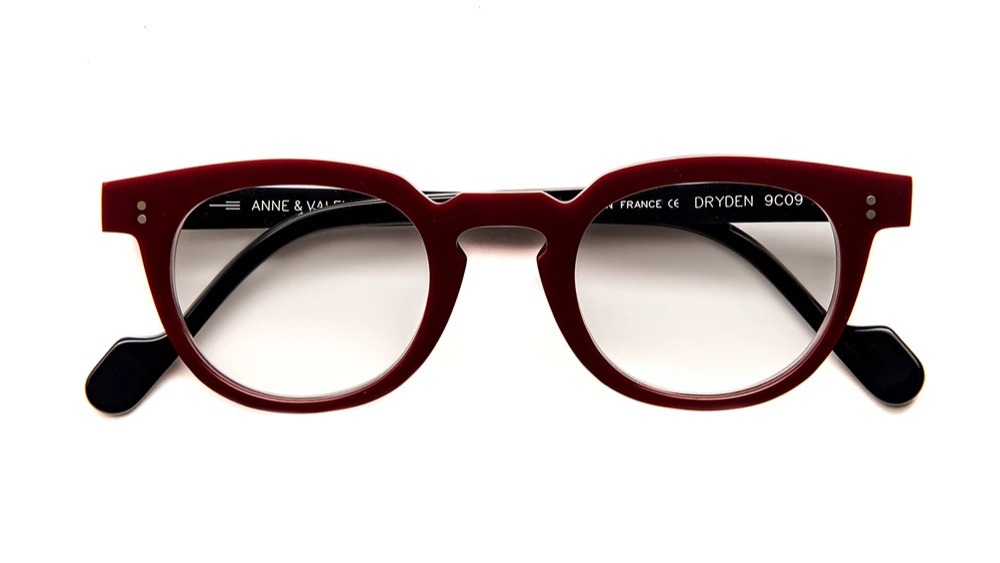 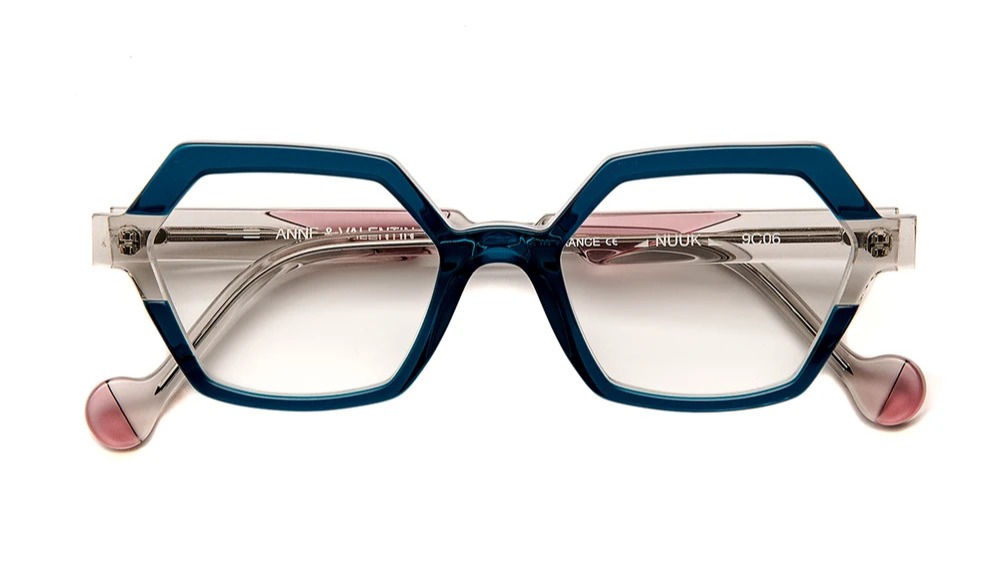 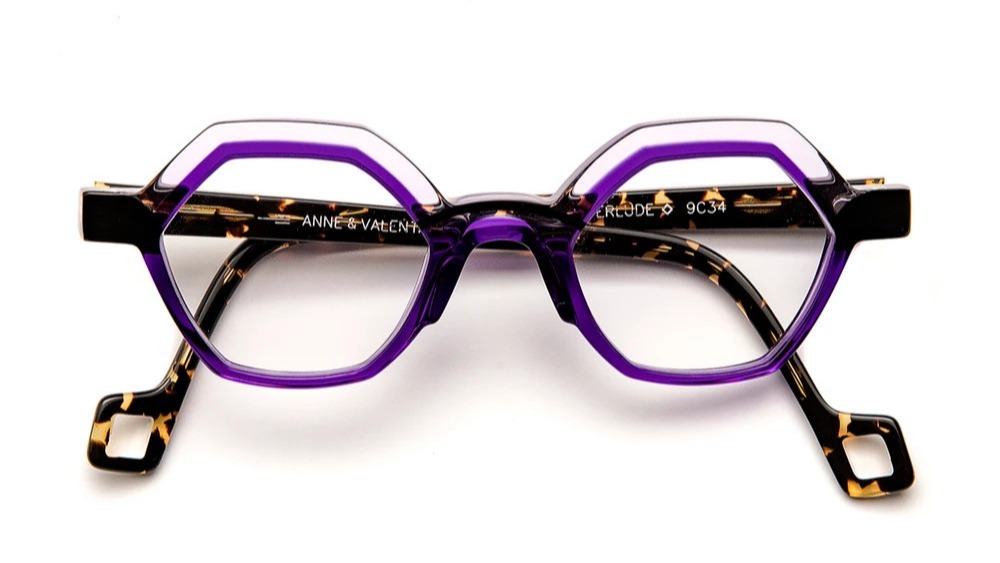 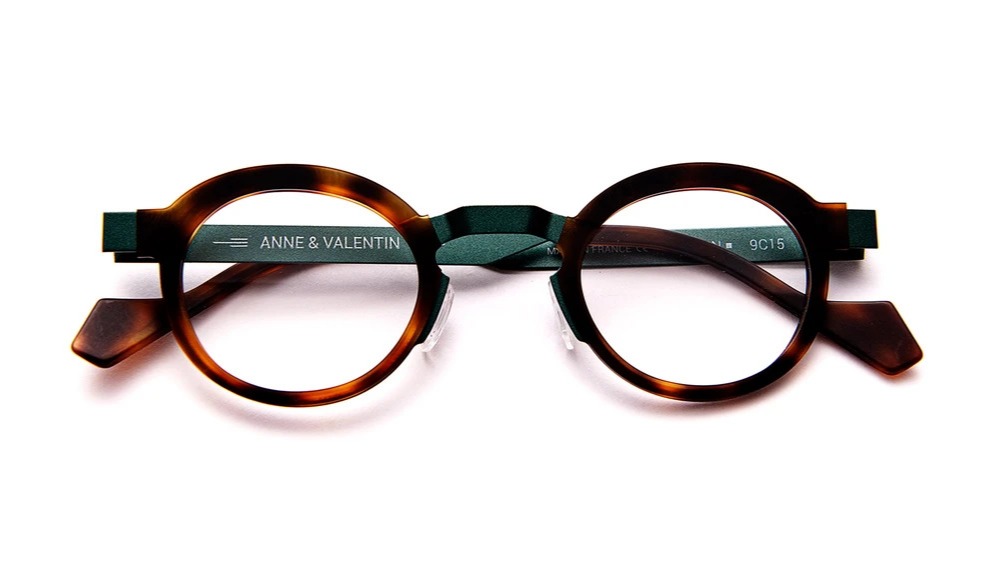 Get the latest on Black Optical.